Brittany Ferries has published some of the most disappointing figures in its history, following its AGM in St Pol de Leon, France.

In a year dominated by the Covid crisis and amid on-going Brexit concerns, 2020 passenger numbers fell to less than a third of normal levels. Freight fared slightly better, with figures down by 20 percent. Company turnover halved, as lockdown measures and restrictions on travel in all markets forced passengers to stay at home. 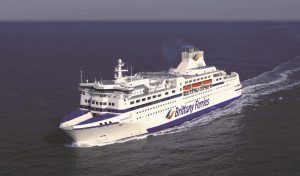 Despite a dreadful 2020, the company is already plotting a course towards a brighter future. It has embarked on a robust five-year recovery plan to bridge the immediate crisis and prepare for a return to normal service.

It has also commissioned independent analysis of the passenger market by London-based consultancy LEK. Their findings suggest that passenger volumes are expected to have recovered to 2019 levels by 2022. Freight volumes are also expected to improve.

Thanks to its five-year recovery plan – and with ongoing support from banks and French government – Brittany Ferries says it can therefore look beyond the current storm with optimism.

“In the last few years Brittany Ferries faced a double strike, firstly as a consequence of Brexit challenges and then as a result of Covid,” said Jean Marc Roué, company president. “On Brexit, the unfavourable Sterling-Euro exchange rate hit our bottom line. The value of Sterling plummeted directly after the 2016 vote and, since then, the company lost €115 million in potential income as the majority of revenue is generated in Sterling and costs come in Euros.

“Brexit concerns also affected demand. Three potential dates for the UK’s departure from the EU in 2019 created uncertainty and anxiety in the marketplace and passenger numbers fell by 5%. Despite these challenges, we remained profitable.

“However, last year, the Covid crisis brought our company to its knees. It struck a blow for the regions we serve and enrich, and the French seafarers we are proud to employ. Despite this, we are determined to remain part of the fabric of life in the north west of France as well as in the UK, Ireland and Spain and we must thank the regions of Normandy and Brittany, the banks and French state for their on-going support throughout this dark period.

“With a collective will to return stronger, I believe Brittany Ferries will overcome the greatest challenge in its history.” 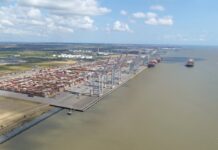 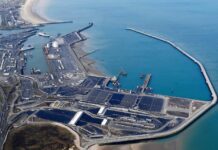 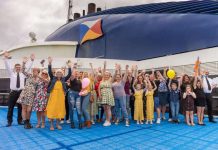 An electric delivery van that charges itself with the help of...

Continental Tyres: What You Need to Know About Tyre Pressure Monitoring 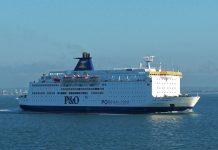 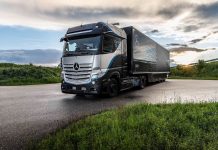 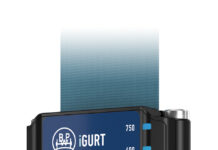 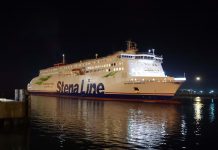