A full load of global and UK van and pick-up launches were delivered to the CV Show 2016, with 13 new vans and pick-ups being unveiled at the event at the NEC, Birmingham.

The wraps were pulled off the all-new Citroen Dispatch, Peugeot Expert and Toyota ProAce, which all made their world premieres at the ‘go-to’ event for anyone involved in the LCV, logistics and transport industries.

Other big names in the LCV arena that were exhibiting at the show included Ford, Iveco,
Mitsubishi and SSangyong, all of whom were exhibiting their latest model line-ups.

The series of ‘reveals’ came on the back of news from the Society of Motor Manufacturers and Traders that the number of vans on Britain’s roads has hit an all-time high, with over four million LCVs in use across the UK, a 4.3 per cent increase on 2015. Registrations grew by a further 1.2% in the first quarter of 2016, following a bumper 2015 in which 370,000 new vans were registered.

The future of road haulage was also very much one of the central themes of this year’s CV Show, with recruitment, innovation and skills all well represented. The event played host to the launch of ‘National Lorry Week’. The initiative, from the Road Haulage Association, runs from September 19-24 and will bring together stakeholders from across the road transport industry with a focus on the next generation. It aims to attract new blood into the road
haulage and logistics sectors, as well as raise awareness of the critical role that road haulage plays in people’s daily lives.

Richard Burnett, RHA CEO, said: “Our aim is to shout about what we, as hauliers, do. The industry is very much taken for granted, but a skills shortage has the potential to have a serious impact on our daily lives.

“Our focus is very much to open the doors of the industry to younger people and attract them into it, be that as a driver or one of the many other jobs that the road haulage sector provides.”

Technology is as much a part of the future as bringing in new people, and there were some significant innovations across all areas of the industry on display at this year’s show.

These included the very latest developments in software-as-a-service, telematics, compliance management and driver assistance systems, with many new and innovative products making life easier for fleet operators and drivers alike.

CV Show director Rob Skelton said: “This year, more than ever, the focus was strongly on the very latest technology, be it camerabased assistance systems or tyre management technology that help the driver, to on-board fleet monitoring systems for operators that improve both safety and efficiency.”

There are no photos with those IDs or post 778 does not have any attached images!

Continental Tyres’ focus was on helping operators review their current tyre selection and running costs, with visitors being able to view a selection of the latest third generation Continental tyres, including the complete range of Hybrid and EcoPlus products.

Also on display was the latest technological advances in ContiPressureCheck (TPMS), including the newly developed integration to telematics systems. ContiPressureCheck has already proven to have multiple benefits for fleets, including reduced fuel costs, lower environmental impact and higher safety levels as well as helping to lower the likelihood of costly breakdowns due to punctures.

Visitors also had the opportunity to find out more about the launch of new generation products for the Semperit and Barum brands which will be undergoing new naming programmes for 2016. 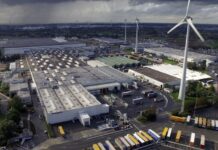 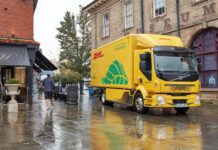 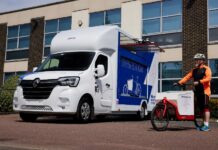 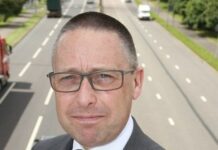 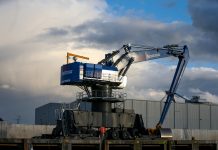 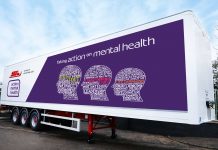 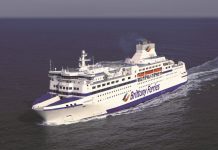