It’s a concern that won’t go away: the continuing shortage of drivers and other skilled workers within the transport and logistic sectors. A new report just out says companies anticipate that 15 per cent of their current HGV driver vacancies will not be filled and for a further 36 per cent of current vacancies, they anticipate a long delay to find the right candidate. 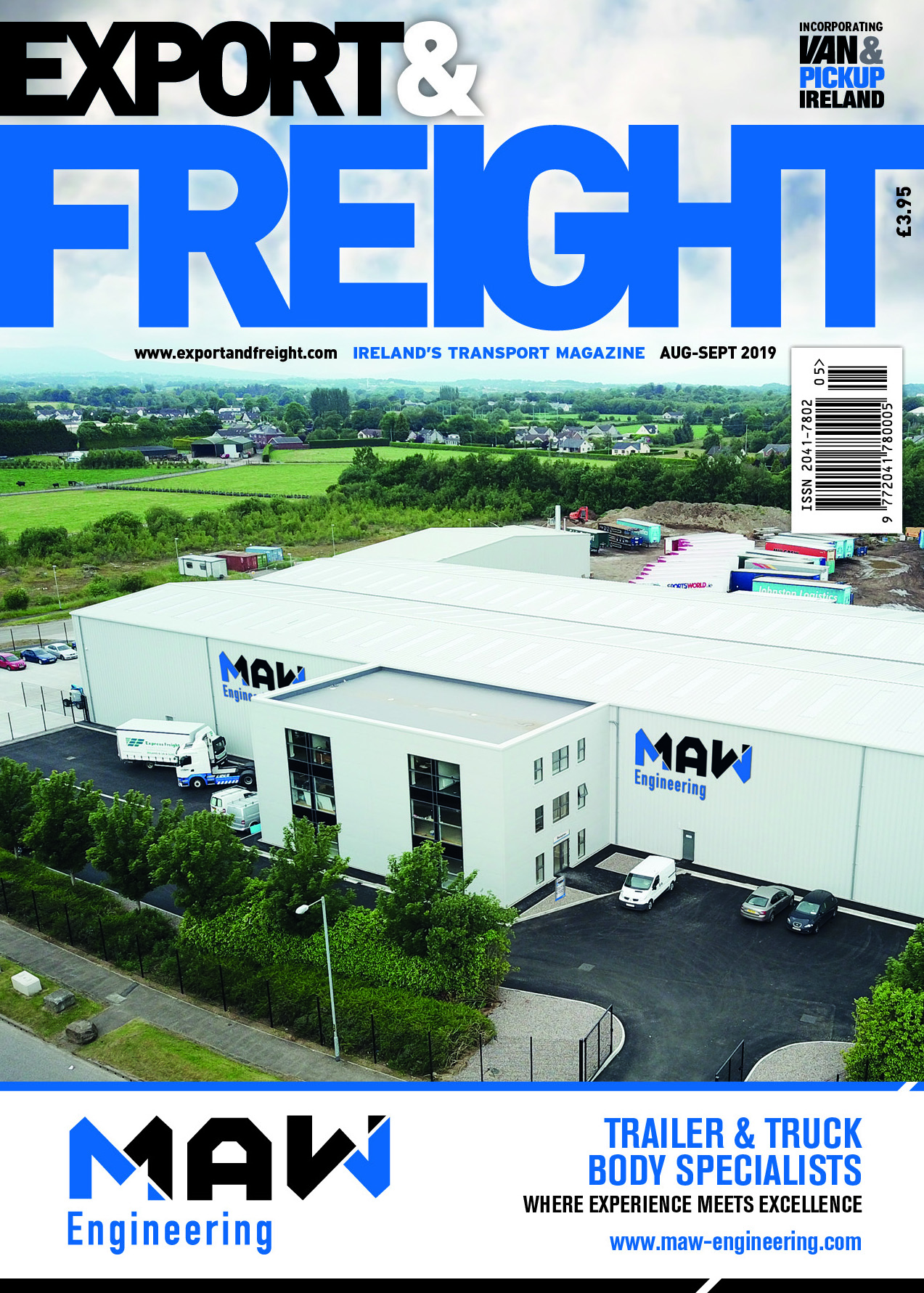 It is not just HGV drivers: significant shortfalls of van drivers, warehouse staff, fitters, technicians and mechanics are also anticipated over the next 12 months. Such shortages are impacting on companies’ plans for expansion. Of course, there are those who are urgently trying to address these issues, but finding an answer is proving to be a challenge.

It’s a crisis that will not go unnoticed by two of our local industry experts who have been elected to FTA’s national Freight Council as Chair and Vice Chair, namely Pamela Dennison of WS Dennison and Charlene Quayle, Group Transport Compliance Supervisor at RiverRidge.
Congratulations to them both.

And congrats, too, to John Martin who has been appointed as the Road Haulage Association’s first policy manager for Northern Ireland. Another man on the move is David Holmes who has been appointed new Chief Executive Officer for Warrenpoint Harbour to succeed Clare Guinness who is moving to a new post with a London property development company. David was Operations Director for Irwin’s Bakery for the past six years.

Meanwhile, in this issue, we catch up with Göran Nyberg who joined MAN Truck & Bus towards the end of last year after a lengthy spell with Volvo; we hear about his goals for the future – and we have also been speaking to the team at Newry headquartered Surefreight which is celebrating three decades in the haulage, storage and distribution industry.

We can’t sign off before thanking all those who ensured there was another record turn-out for the seventh annual Export & Freight Masters Golf Day at Lough Erne Resort in Fermanagh. It was a memorable day on the greens despite the weather.

Finally, if you haven’t already done so, don’t forget to submit your entries for our annual Export & Freight Transport & Logistics Awards; you’ll find out all you need to know elsewhere in this issue. 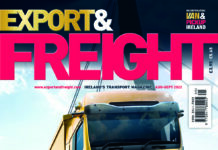 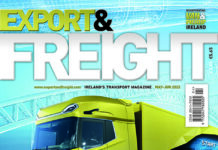 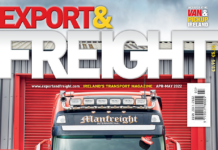 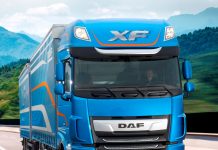 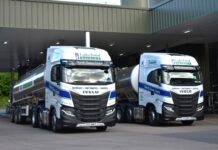