While Brexit and the lack of a power sharing Executive at Stormont remain prime fixtures of our news headlines, another issue of concern has risen to the surface in recent times: the ageing A75 in Scotland that links almost half of Northern Ireland businesses with the rest of the UK. 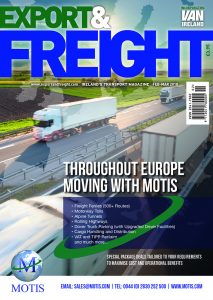 The Freight Transport Association and ferry operator Stena Line have drawn attention to what has been labelled ‘the infrastructure deficit’ leading to and from Loch Ryan, and there have been calls for both the Scottish and Westminster governments to address the issue.

That, of course, will take time and money – a lot of it – but it is not something that can be put on the back burner much longer. Action, not words, is needed.

Another issue of concern that we focus on in this issue is driver fatigue which is blamed on 40% of commercial vehicle accidents in the UK. With 6,000 freight operators and over 100,000 commercial vans on our road in Northern Ireland, driver fatigue is a major safety worry.

Aiming to tackle the problem is one of our leading information communications technology companies Fujitsu who’ve just launched a Driver Drowsiness Detector, a sensor device that cleverly detects when drivers are drowsy. You can read all about it in this edition which also has an exclusive report on Scania’s new P220, the manufacturer’s entry level truck for the 18 to 26 tonne distribution range.

Our test drivers have also been behind the wheel of Iveco’s 4×4 Eurocargo which we put through its paces at the Millbrook Proving Ground in Bedfordshire, and we’ve got up close and personal with Renault’s latest Trafic and Fuso’s all-electric eCanter.

We report, too, on Iveco’s ‘State of the Nation.’ With final figures not yet available, it is predicted the truck market in 2017 will come in at around 45,000 units, making it a ‘good year’ overall, albeit a fall of some 3%
on the previous year.

On the shipping front, this edition also carries our annual Guide to Shipping, an invaluable and comprehensive listing that will appeal to everyone
involved in this vital sector of the industry. 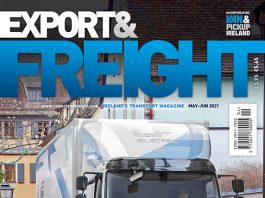 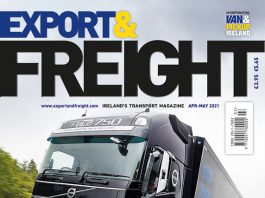 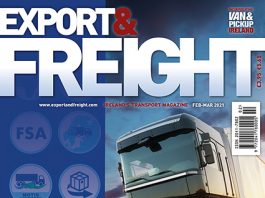