Expert analysis shows that, rather than deteriorating, air quality has actually been consistently improving in our towns and cities since the 1970s. However, further improvements still need to be made to achieve target levels of pollutants set by the government. Following increasing pressure to improve overall air quality in our towns and cities, Clean Air Zones (CAZs) and Low Emissions Zones (LEZ) are continuing to be mandated across Great Britain.

There are four classes of CAZ’s; and within these, three affect logistics vehicles. In a bid to discourage the use of older, more polluting vehicles – including heavy good vehicles (HGVs) and in some cases, light goods vehicles (LGVs) – some areas operating Clean Air Zones will charge non-compliant vehicles up to £100 per day for entering the pre-determined zone.

Although unavoidable in certain locations due to legal compliance with EU targets, I believe the benefits of CAZs will be short lived. Compliant vehicles currently include Euro 6 for diesel and Euro 4 for petrol, in addition to electric and hybrid vehicles. Since Euro 6 became mandatory for all new trucks as of 2014, the new compliance standard is gradually being integrated into fleets as part of their natural replacement cycle. 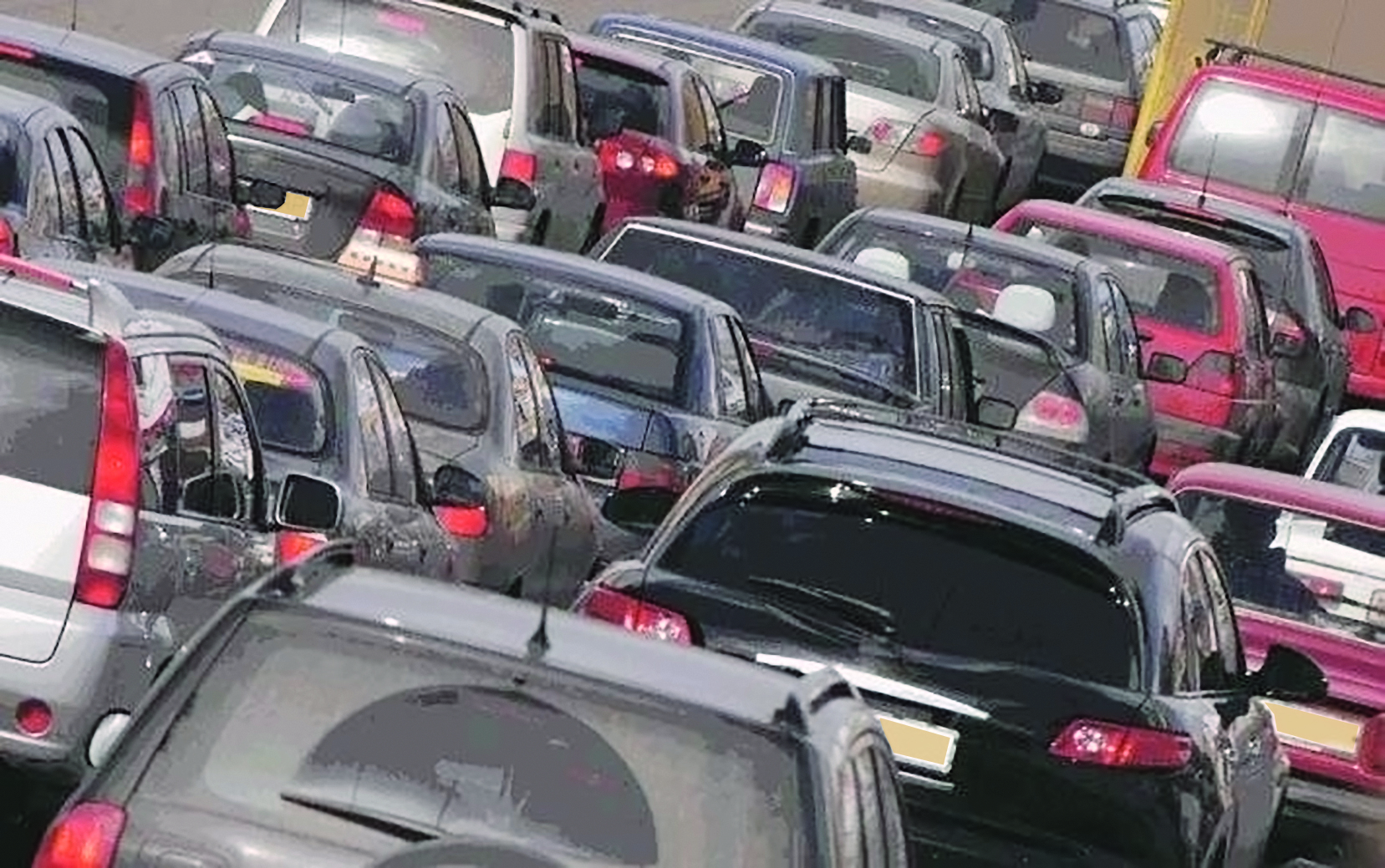 The road haulage bill is designed to grant the UK Government the power to issue and allocate permits, should this be needed as part of the post-Brexit arrangements. Criteria for permit allocation will be defined in secondary legislation.

Additionally, in September 2016, Euro 6 also became a mandatory standard for the operation of vans and as a result, it is predicted that by 2021, a third of vans will have made the switch over to this cleaner fuel.

In my opinion, CAZ’s only serve to speed up the change that is happening anyway, and therefore do not offer any long-term solution to ongoing air quality issues – but simply add cost to the operator’s bottom line.

Furthermore, the schemes are detrimental to small businesses operating in, and around, the zones. The resale value of Euro 5, and other non-compliant, vehicles has plummeted meaning that small businesses (a sector which relies heavily on being able to purchase second-hand vehicles) will lose out on any resale value.

Additionally, these businesses will also need to replace their vehicles sooner than they had planned – at their own expense, placing additional pressure on operating costs to an industry which traditionally delivers on the slimmest of margins.

In a bid to avoid these challenges, FTA has explored various alternatives which it feels would provide longer term benefits to ongoing air quality as well as safety and efficiency.

Having reviewed the suggested alternatives, there are two which I feel are particularly relevant and could have significant positive effects on the quality of the air we breathe:

The first is to review road layouts and traffic signals and retime freight activity. Studies have shown that stopping three times per mile and getting back up to 30mph each time triples emissions compared to consistent cruising at 30mph. As a result, I would recommend retiming deliveries from peak times – such as the morning rush – to less congested times during the day, or even overnight.

As well as reliving congestion and therefore journey times, this would also reduce fuel consumption resulting in wider environmental and social benefits such as reduced emissions and therefore improved air quality.

The second approach is to incentivise the uptake of electric and alternatively-fuelled vehicles. This could be more challenging however as research by FTA showed that fleet operators using electric vehicles are facing challenges with the lack of charging infrastructure. As well as grid capacity concerns, operators in rented premises are experiencing long lead times to install charging infrastructure.

Furthermore, there is a lack of on-street charge points for operators whose drivers take vehicles home at night. As a result, I believe that government and local authorities need to conduct a full review of charging infrastructure nationwide to ensure sufficient charging facilitates are in place.

CAZs exist to discourage the use of the heavier, more polluting vehicles. However, case studies carried out by FTA note that operators have expressed their frustration with the limited electric vehicles on offer.

Operators feel there is a lack of heavier 3.5/4.25 tonne models and have expressed their interest for a wider range of models – such as tippers and pickups – to be developed.

The industry is keen to adopt new practices that will benefit air quality: however, it believes – and I agree – that there must be practical solutions available – goods and services will still need to be delivered.

Overall, while I agree with the notion of improving air quality in and around our cities nationwide, I do feel there are better, longer-terms, methods of doing so. Where CAZs only provide a short benefit, retiming freight as well as encouraging and developing the use of electric vehicles will serve as more efficient long-term solutions. Air quality affects us all and our families therefore it is imperative we get this right. 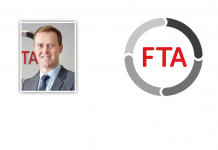 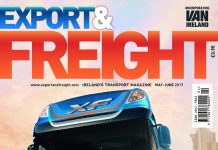 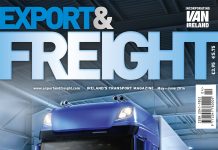 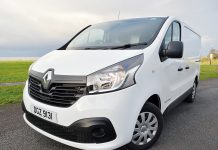