In a move to strengthen its partnership with Renault Trucks, Iceland, one of Britain’s fastest-growing and most innovative retailers, has ordered an additional 79 Range T tractor units and appointed two Renault Trucks approved dealers to run its Vehicle Maintenance Units (VMUs) in Enfield and Swindon.

Iceland’s Contracts and Commercial Manager, Dave Rowlands, explains the decision behind working so closely with Renault Trucks: “We have used Renault Trucks since 2009 and during that time we’ve built a solid working relationship. We have worked together to develop the specification of the current vehicles and we have been very pleased with the existing trucks which are performing very well, have great driver appeal and deliver good fuel returns.” 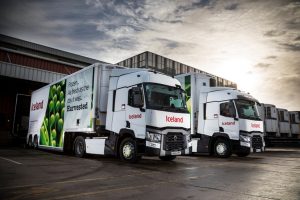 Seventy-five new Range T460 4x2s will be used to update Iceland’s fleet and service its stores in the South with a further four on order for its Driver of the Year programme, bringing Renault Trucks’ share of the 320-strong fleet to 53 percent. 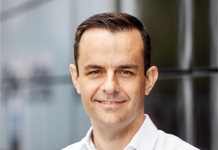 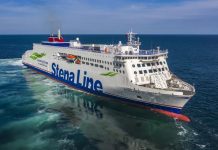 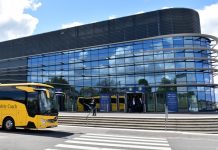 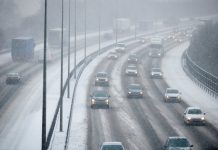 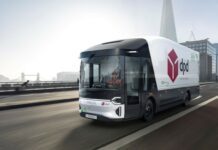 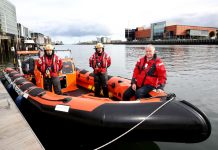 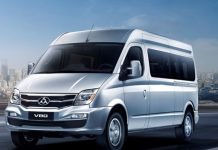