Icelandair has started offering flights from Belfast City Airport (BHD) to Reykjavik (KEF).  The new year-round service will operate up to three times a week on Tuesdays, Thursdays and Sundays.

The new Belfast route is operated by Air Iceland Connect on its 72 seat Bombardier Q400 aircraft in a code sharing partnership with Icelandair, offering great connections at Keflavik International Airport in Iceland to destinations in the US and Canada through Icelandair‘s network. The flight time is 2:55 hours to and from George Best Belfast City Airport, which is only five minutes from the city centre.

Brian Ambrose, Chief Executive of George Best Belfast City Airport, said: “This is a hugely exciting period for Belfast City Airport following our recent co-hosting of the Routes Europe conference, and the launch of our new three-times weekly flight to Reykjavik will help continue the positive momentum.

“We have a strong track record of forming successful partnerships with internationally-renowned airlines such as Icelandair.

“There has been strong demand for the flights since they were announced in December, with the route offering passengers an extremely convenient connection to a host of destinations in the USA and Canada, and we are confident this will continue to grow.” 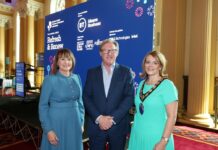 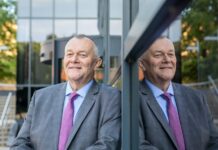 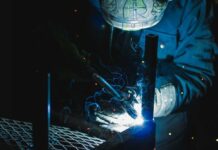 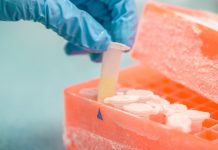