Scania provided a sneak preview of the distribution range with the new lightweight 6.7-litre engine ahead of the official launch in the Spring, and Export and Freight got a chance to be the first to drive it as Kevin Swallow reports.

Following the launch of the multi-axle XT range, Scania used ‘Construction’ as the theme of its annual Winter 2018 ride and drive in Norway. However, tucked away in the corner was a pre-launch urban distribution-spec 18 tonner.

Under the short day-cab sat the newly launched DC07 6.7-litre Cummins-built driveline unveiled by Scania before Christmas for its distribution range. With the official launch happening in the Spring, this was too good an opportunity to miss. 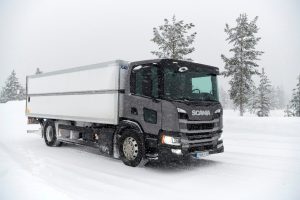 This engine is the same as the one used by DAF Trucks for its LF, branded as the Paccar PX-7, which the Dutch offer in four power outputs between 230 and 320hp with torque going from 900 to 1,200Nm. However, PX-7 uses a combination of exhaust gas recirculation (EGR) and selective catalytic reduction (SCR), whereas the DC07 only uses SCR to meet the Euro-6 emission level.

Scania has gone to some length to make this version of the 6.7-litre engine its own. By replacing the variable geometry turbocharger with a new fixed geometry turbocharger Scania can fit its own equipment; Opticruise transmission, after-treatment system, air processing and diagnostic software.

Part of its appeal to operators will be that the DC07 weighs approximately 600kgs, some 360kgs lighter than Scania’s existing DC09 nine-litre engine lump.

This P220 is Scania’s entry level truck for the 18 to 26 tonne distribution range. It has a true power rating of 217hp and 1,000Nm torque, a rear axle ratio of 2.92:1, an eight-speed Opticruise transmission and exhaust brake.

The first thing we noticed climbing into the cab is that the engine tunnel is lower, in fact its 95mm lower and is now just 345mm high. This is because Scania can use the G-cab floor plan with the smaller engine to go with the P-cab. With a 4.75m wheelbase, fitted with the short day cab and no driver, and not including several layers of ice, it weighed in at 9,260kg.

Perhaps the most noticeable thing with the DC07 engine is the noise; it’s quieter than the DC09 and lacks the usual growl associated with Scania. The most obvious difference is that it’s a six-cylinder, compared to a five-cylinder head in the DC09.

We took the P220 out onto Route 25 that runs northeast towards the Swedish border. Scania loaded this truck to just 13.2 tonnes gross vehicle weight to represent a diminishing load – a working scenario that persuaded Scania to get a smaller engine.

And considering it’s a smaller engine it certainly feels lively with acceleration very responsive. Yet the driveline’s software showed a propensity to dig in and use the torque at low revs rather than rely on power to climb the 6% ascent on the test route.

Choosing the 6.7-litre is not a compromise because, at least with this first impression, Scania has done enough with the engine and its performance to make it feel an integral part of the Scania family. The next step to persuading operators who work in distribution to forego other brands will be the price. 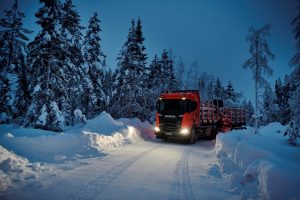 The pick of the Scania’s construction range was the R580 6×4 rigid and drawbar hauling timber, which came with a third pedal. The optional ‘clutch on demand’ works with the Opticruise automated gear selection system. To use it you simply put your foot down and it gives the driver the feel, or bite, when slow-speed manoeuvring requires it. A welcome addition. 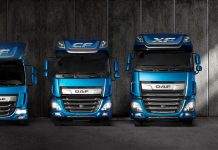 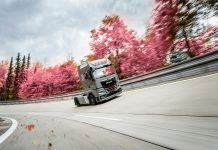 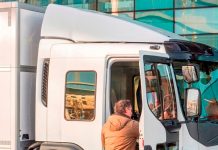 FUSO eCanter in daily customer operations around the globe 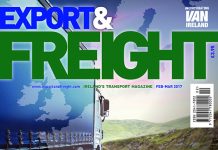 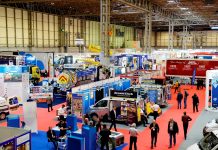 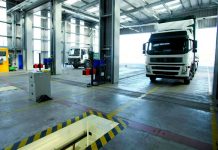 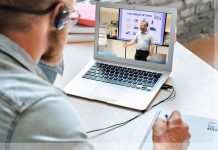 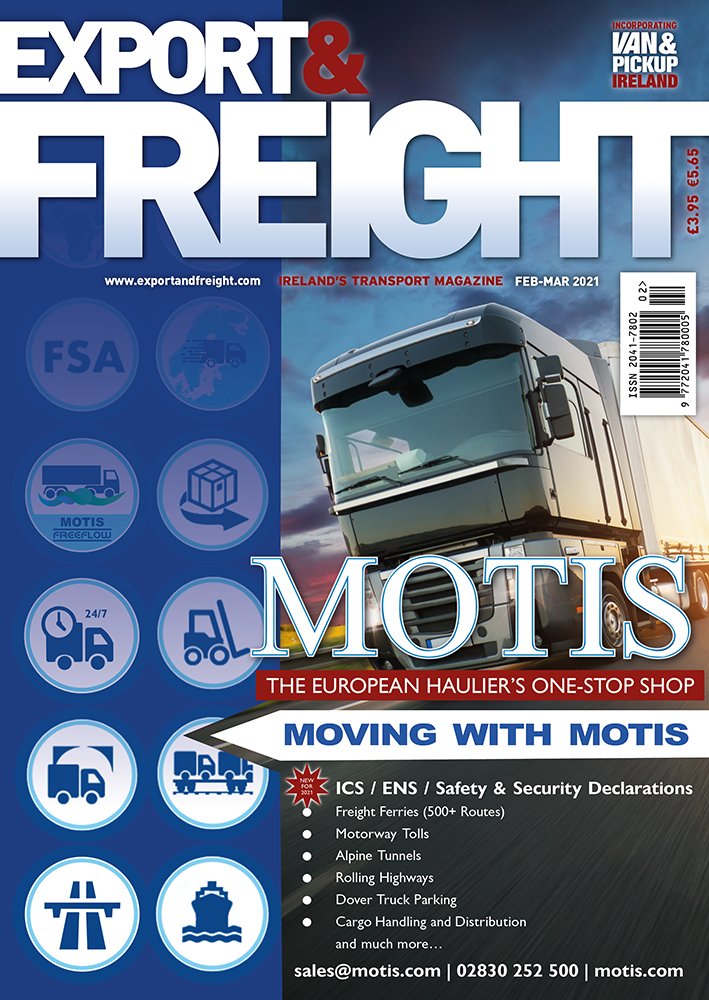