The government has announced the creation of a £200 million Trader Support Service which will provide a lifeline for Northern Ireland businesses who are adjusting to new trading procedures post-EU exit.

However, with less than 150 days until the end of the Brexit transition period, the new systems must be trialled and implemented urgently to provide industry with confidence, says Seamus Leheny, Policy Manager for Northern Ireland at Logistics UK (formerly FTA). 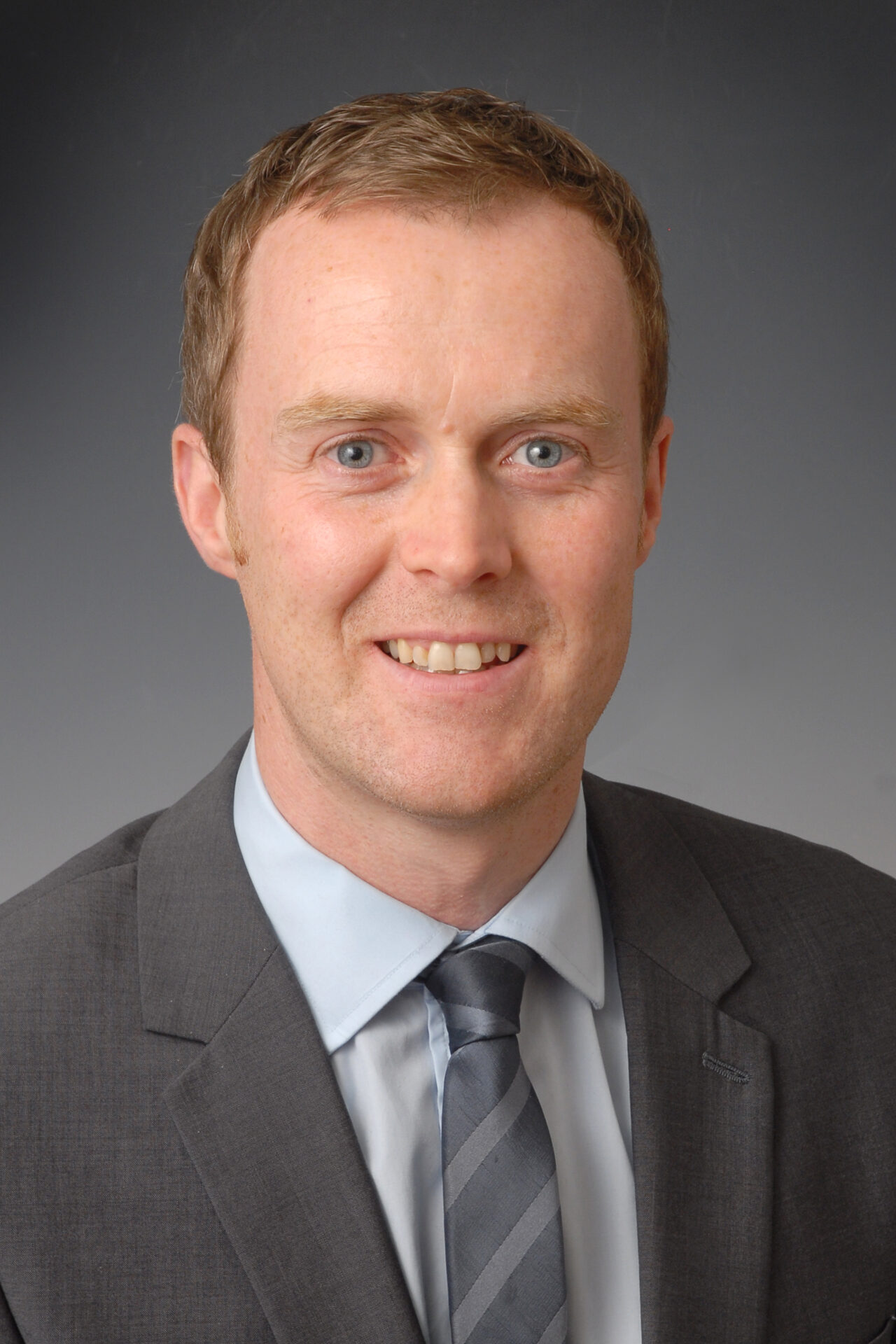 “For some time, we have been urging the government to provide financial and administrative support to Northern Ireland businesses to help them adjust to the complex new trading procedures they will be faced with post-EU exit.

“This announcement is extremely welcome in a sector charged with maintaining NI’s trading links between GB and Europe.  This £200 million support package will be vital to the successful implementation of the NI Protocol and ultimately, keeping trade between NI and GB moving as efficiently as possible once the Brexit transition period concludes on 31 December 2020.

“Northern Irish businesses face significant challenges at the end of the transition period, not least the challenges of customs documentation and other formalities, which many would be encountering for the first time.  The support package announced by Mr Gove will provide a vital lifeline for NI businesses concerned about the new administrative tasks facing them, and counters our argument that the cost of implementing or enforcing new border arrangements should not fall onto business or logistics providers. 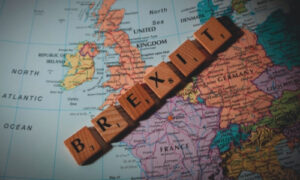 “However, with less than 150 days until the end of the transition period – and the scheme operator only due to be announced in September – that leaves very little space for the new systems to be trialled and implemented This will be made more complex by the challenges posed by the festive season – traditionally the logistics sector’s busiest working period. A solution for the transit of NI goods via Dublin Port to/from GB is critical, and an agreement for market access to the island of Ireland must be prioritised.

“We will continue working with the government to ensure the scheme is up and running as soon as possible. In the meantime, we advise all our members to continue with their Brexit preparations to ensure the protection of the GB/NI supply chain, which is critical to a smooth transition out of the EU.” 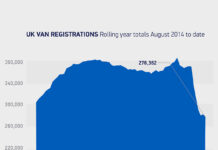 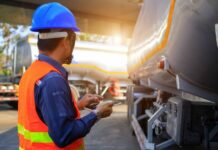 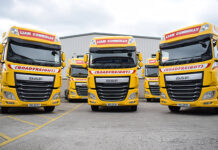 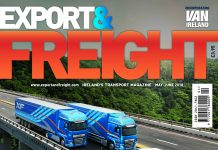 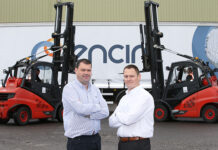 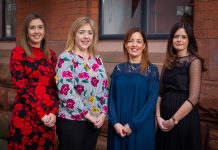 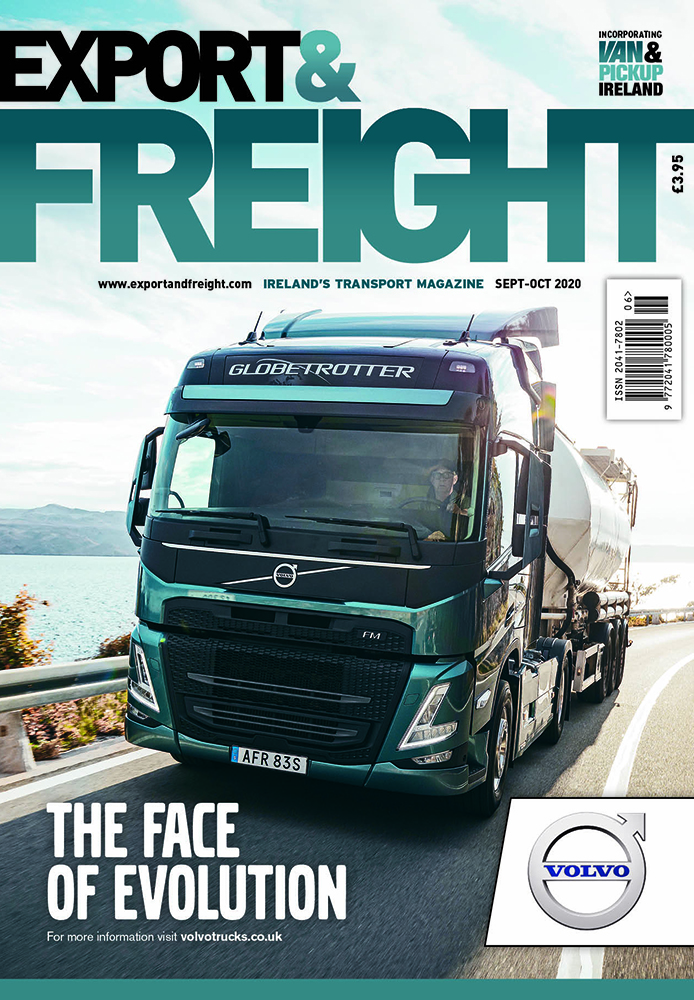