With 54,098 vehicles invoiced, Renault Trucks maintained its positions in 2019 in a commercial vehicle market consisting of a very dynamic first half and a less buoyant second half.  In the over 6 tonne segment, the French manufacturer held on to a stable market share in Europe (8.5%) and maintained its dominant position in France with a 27.9% market share. 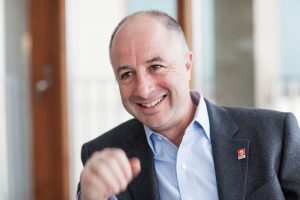 Breakdown of invoicing by destination and tonnage

Renault Trucks maintained its sales volumes in a European market with a very dynamic first half (up 15%) and a less buoyant second half marked by an 18% fall.

In the over 6 tonne European segment, Renault Trucks posted a market share of 8.5%, which held stable compared with 2018.

In the over 16 tonne European market, the manufacturer recorded a slight 0.1 point drop in market share, while increasing its market share by 0.3 points on the mid-range 6-16 tonne ranges.

Volumes rose 10% internationally, with 4,993 trucks invoiced. In a difficult context with a very low European market down 28%, Renault Trucks gained market share in all countries.

In particular, the French manufacturer achieved a historic performance in the over 16 tonne segment in Turkey, with market share up 3 points to 8.8%.

Renault Trucks also strengthened its dominant position in Algeria with 26% market share (over 16 tonnes). Manufacture of Renault Trucks Range C and K started in 2019 at the constructor’s assembly plant in Meftah, producing 850 trucks. In 2020, D-range vehicles will also be assembled in the factory.

In 2019, invoices for used vehicles jumped 11% to 9,442 units. In a difficult context with a very large supply of used vehicles on the market, Renault Trucks maintained a low level of stocks, thanks largely to the roll-out of unique, special offers:

Finally, 23 sites were awarded the “Used Trucks by Renault Trucks” label in 2019. This label guarantees rigorous selection and preparation of vehicles for customers, as well as an extensive range of vehicles and services. The manufacturer aims to have awarded the label to 70 sites by 2020.

Renault Trucks recorded a solid 3% increase in spare parts sales in 2019, despite a decline in transport activity.

2019 was also marked by the launch of the predictive maintenance offer, Start & Drive Excellence Predict, in fifteen European countries for T and T High range vehicles. 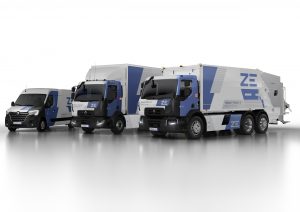 2019 marked the launch of Renault Trucks electric trucks. The French manufacturer offers a comprehensive 100% electric range from 3.1 to 26 tonnes, the widest on the market. Customers are placing their trust in Renault Trucks, which has announced the signing of a historic contract with the Carlsberg group for the delivery of twenty D Wide Z.E.

2020 marks the start of series production of Renault Trucks electric trucks at the manufacturer’s plant in Blainville-sur-Orne.

Over the next four years, Renault Trucks is set to invest an additional 150 million euros in electromobility. The manufacturer predicts that electric vehicles will represent 10% of its sales volume by 2025. 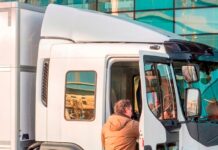 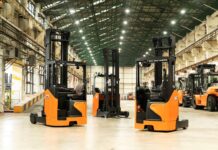 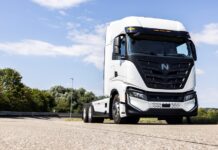 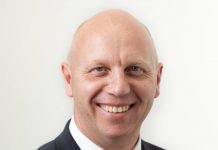 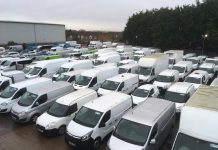 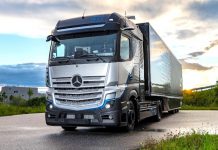 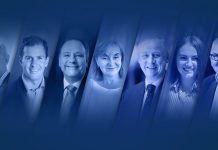