MAN has resumed truck production; it had been at a standstill for six weeks since mid-March due to supply shortfalls caused by the Ukraine war at MAN’s truck plants in Munich and Krakow.

MAN’s components plants in Nuremberg and Salzgitter are now also gradually ramping up their capacities again. The restart in Munich was attended by Bavarian Prime Minister Dr. Markus Söder. 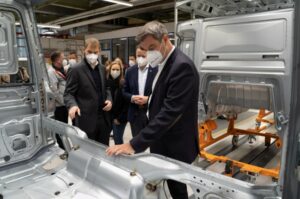 “The restart in our truck production is a very good signal for our workforce and our customers. However, there is no reason for euphoria yet. We will approach our usual production levels only step by step.

“Production remains subject to major uncertainties. If the war shifts more strongly to western Ukraine again, we may be faced with a renewed standstill. Flexibility is and remains the order of the day, as is strict cost discipline,”said MAN CEO Alexander Vlaskamp.

The wiring harness suppliers in Ukraine that produce wiring harnesses for MAN are currently able to manufacture and deliver again, albeit at a low level. In addition, MAN is on schedule with the duplication of wiring harness production in other countries. Initially, however, MAN will have significantly fewer variants in its range and – with a high degree of uncertainty – will ramp up step by step.

MAN is systematically adhering to its restructuring program in connection with the Company’s transformation. Due to the reduced production program, the Company will have to continue to use the instrument of short-time working at its German sites. 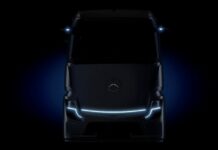 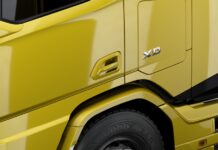 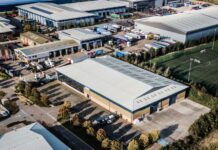 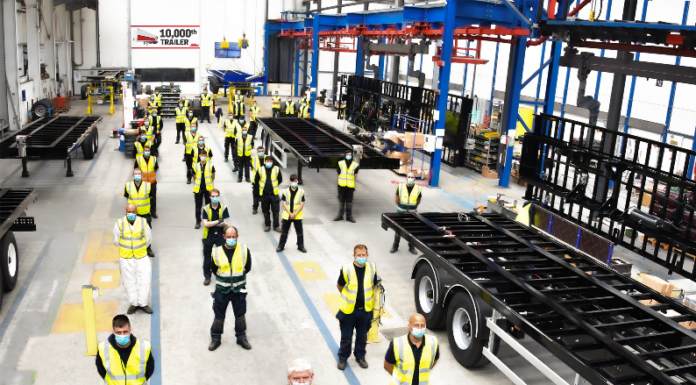