Vaculug are the first tyre retreader to pledge to become carbon neutral by 2030. This means that any green house gases produced by Vaculug will be balanced by the amount removed from the atmosphere. Vaculug recognise the importance of becoming a sustainable company and are committed to achieving net zero by changing the way they operate.

Following the appointment of Prem Devarajan as the new Chief Sustainability Officer for the company, Vaculug have also appointed Kaya Axelsson to develop its sustainability strategy and formulate its path to net zero. Kaya is the Net Zero Policy Engagement Fellow at Oxford University where she works to support the practical application of net zero research insights.

The commitment to becoming net zero follows on from Vaculug’s #SustainableThinking focus for 2021 and after recognising that if nothing is done to tackle the increasingly urgent climate crisis; the damage to our planet will be irreversible. 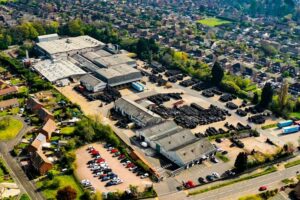 Vaculug have already taken steps in reducing their carbon footprint by making improvements in the factory, such as their bespoke thermal insulation systems which reduce carbon emissions by 950 tonnes per year and most recently their investment in a new forklift programme to lower energy consumption and emissions. Following the launch of the World’s first A-rated retread tyre in July, Vaculug have announced that there are more product developments in the pipeline aimed at reducing their customers’ carbon footprints.

Vaculug commented, “we are proud to be the first retreader in the the UK to make such a positive commitment. More needs to be done to fight the climate crisis and hopefully others will follow this commitment and join us on our journey to net zero”. 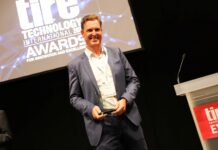 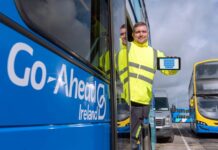 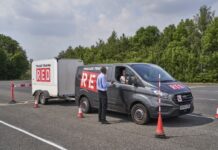 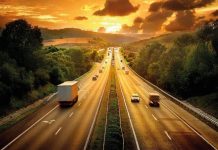 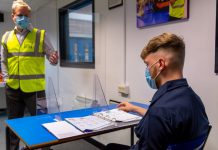 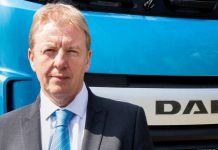 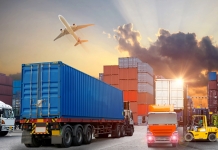