The dogs have all undertaken a rigorous training programme set out by the UK government in order to prepare them for air cargo screening.  The dogs are referred to as Free Running Explosive Detection Dogs (FREDD) and have been approved by the European Commission as an acceptable method of screening aviation cargo for the presence of explosives. 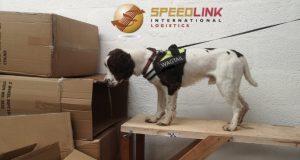 The air cargo sector continues to be a primary target for terrorists. With billions of pounds of cargo transported nationwide each day and the growing prevalence of explosive threats, security vigilance is a constant priority throughout the industry.

With an unparalleled sense of smell, explosive detection dogs have a unique ability to sniff out odours in parts-per-trillion.  The dogs work in close partnership with their human handlers and are trained to check freight for a range of explosive materials.  Dogs also smell in layers, which allows them to recognise an individual explosive ingredient even when that explosive is masked by other odours. Dogs are able to move around the cargo to conduct the search without interfering with the sort process, freight environment or compromising the integrity of shipment that would normally have to be broken down and unpacked in order to be screened using the currently available screening methods.

Collin Singer, Managing Director Wagtail UK Ltd, commented: “The certification process is challenging and rightly so! There are a number of tests which increase in difficulty until both the handler and dog meet the high standards required.”   The achievement of this certification strengthens Wagtail’s reputation as one of Europe’s leading detection dog companies.”

Speedlink International commented further: “We were seeing an ever increasing demand for improvements and efficiencies in air cargo screening methodology, particularly in Northern Ireland, where we have a large manufacturing base who have experienced issues with certain products failing cargo screening and inevitably not being flown as planned.  Working alongside our partners Wagtail, over the last two years we have been putting in place the facilities and operational environment at Belfast International in order to offer the FREDD service.”

Just as all passengers are screened for explosives before flying, all air cargo must also be security screened too.  Many people will not be aware that the belly of most passenger aircraft will be full of commercial air cargo, alongside the passengers’ luggage.

There are many restrictions to the current methods of air cargo screening and FREDDs will greatly improve the ability of manufactures and exporters to have their cargo screened and flown directly from Belfast International in a timely and cost-effective manner.  Rather than having their cargo trucked to the continent for example, to be screened by FREDD’s as currently happens.

Wagtail UK has a rather impressive track history and has provided detection dogs and related services for government agencies such as HM Revenue & Customs, Police, Trading Standards and Armed Forces.  In addition, Wagtail is contracted by Border Force to provide ‘Body Detection Dogs’ in Northern France 24/7, 365 days a year). 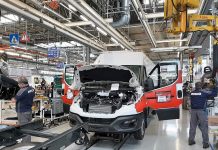 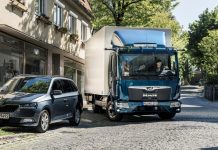 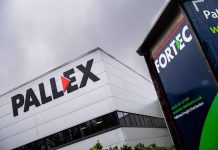 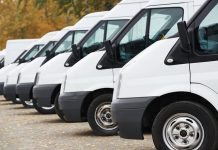 Van Market Starts New Year with a Boost in Sales 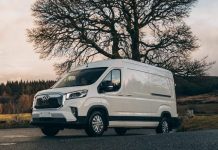 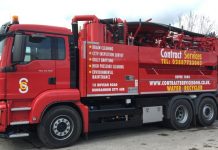 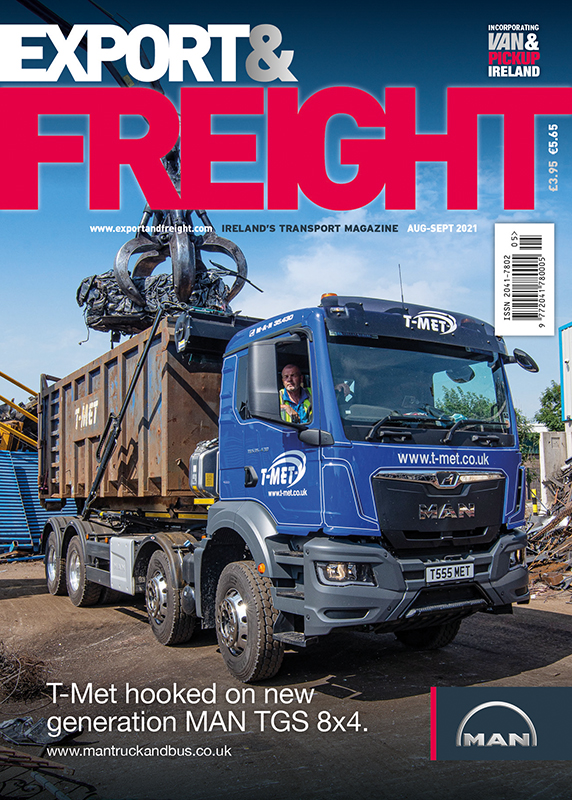