The world’s first hydrogen double decker bus went on display to the world after its maker, Wrightbus, was chosen to be part of a prestigious event showcasing the best green innovations in the UK.

Wrightbus was selected as one of 12 green innovators from across the nation to take part in the recent Government-hosted Global Investment Summit, which showcased the best of UK innovation and green technology.

Hosted by the Prime Minister and supported by members of the Royal Family, the Summit demonstrated Britain’s commitment to green industries of the future ahead of COP26 and promote the UK as the best destination for foreign investment. 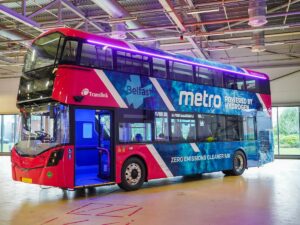 Around 200 investors attending the Summit saw the latest cutting-edge innovation – including Wrightbus’s world-first hydrogen double decker – that is helping deliver key areas of the PM’s Ten Point Plan, helping cement the UK’s position as a science superpower and the world’s number one centre for green technology.

Wrightbus owner and Executive Chairman, Jo Bamford, said he was proud to be showcasing the firm’s world-leading technology at the event alongside other UK innovators.

“We’re honoured to have been invited to showcase our world-first Hydroliner hydrogen double decker bus at the prestigious Global Investment Summit,” he said.

“Thanks to investment into research and development, Wrightbus has become a true world-leader in zero-emission bus transport technology. From the launch of the world’s first hydrogen double deck bus to the launch of the fastest-charging EV double deck on the market, our innovation in the sector is unsurpassed.

“To date, our zero-carbon buses have covered more than half a million miles, preventing almost 1 million kg of CO2 from entering the atmosphere on those journeys. We need to ensure hydrogen-powered transportation is a viable and cost effective alternative for the UK to hit its net zero objectives. 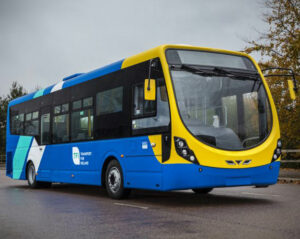 “We’re proud to be part of the movement that’s leading the world to create technological solutions to ensure a net zero future, whilst also creating green jobs and boosting the UK’s green economy.

“As a nation, we could create a world-leading hydrogen ecosystem allowing us to become one of the best hydrogen-producing countries in the world – but continued investment into the sector is vital for such projects to have a truly global impact.”

The Ten Point Plan will mobilise £12bn of government investment to create and support up to 250,000 highly skilled green jobs in the UK – and unlock three times as much private sector investment by 2030. 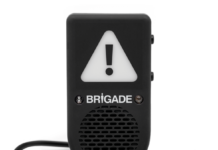 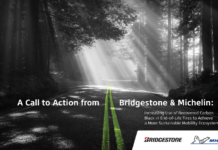 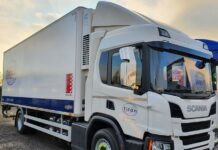 Hultsteins pairs up with Myriad to boost parts availability 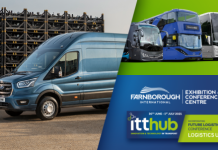 Ride The Vehicles Of The Future At ITT Hub! 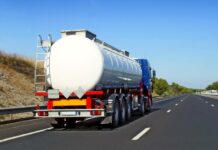 The Challenges of Transporting Hazardous Materials 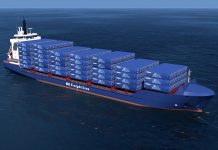