The Ford Transit Custom range was the UK’s top-selling vehicle among both passenger and commercial vehicles last year. 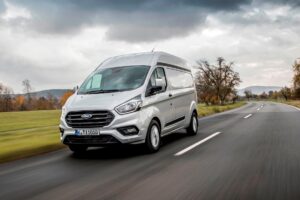 In addition to delivering 10 percent more one-tonne Transit Customs than in 2020, Ford also last year supplied more than 34,000 of the larger two-tonne Transit, making it the UK’s third best-selling vehicle in the year. Ford’s total commercial vehicle range accounted for one in every three vans bought in 2021.

“The army of Ford Transit drivers, and the companies employing them, depend on their vehicles – just as homes, businesses and other customers depend on their deliveries,” said Lisa Brankin, Ford of Britain and Ireland managing director.

“Ford prioritised vehicle supply in a difficult year, with the pandemic ongoing and semiconductor shortages affecting the entire automotive industry, to grow commercial vehicle sales and meet the demand and loyalty to the Transit brand.”

The new Ford Liive centre – opened at the company’s European commercial vehicle business line home at the Ford Britain Dunton Campus in Essex – monitors live data feeds from Transits in the field and can alert customers to servicing requirements and provide assistance in real time to ensure vehicles stay operational on the road. Since the free-of-charge service was launched in April, around 22,500 additional days of customer use of their vehicles were created through proactive interventions.

This year, the all-electric E-Transit 2-tonne model goes on sale, supported by the new Ford Pro organisation – on hand to advise customers on charging; service from Transit Centres, mobile service vans and Ford Liive; telematics and other data services; and finance.

Aside from keeping the UK’s economy on the move in 2021, Transit vans also supported a variety of community-focussed activities throughout the year. A specially converted refrigerated Plug-in Hybrid Transit was sent to Oxford Mutual Aid, an organisation which provides emergency care packages for those experiencing food poverty. The Transit allowed them to more than double their delivery capacity and bring supplies to more than 500 households a week. Another special conversion was the Transit ‘VaxVan’ which was turned in to a mobile vaccination clinic which delivered Covid-19 vaccinations to communities with low uptake.

Ahead of the Ford E-Transit’s arrival in the spring, vehicle innovations available now on Transit and Transit Custom include the ‘smart’ mirror, linking rear-view cameras to the driver’s mirror for a view behind the vehicle uninterrupted by bulkhead or load behind. 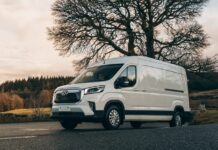 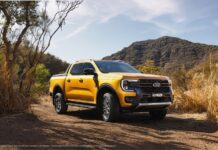 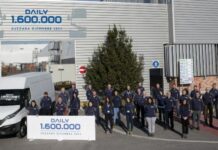 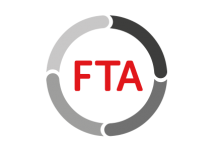 Temporary Relaxation of the Enforcement of the Driver Hours: Delivery of... 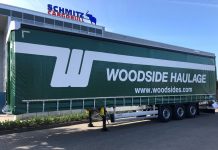 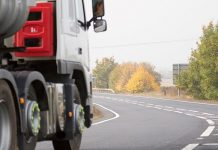 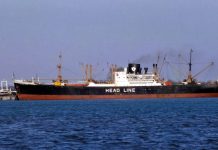