A County Londonderry operator has been convicted at Craigavon Magistrates’ Court and fined a total of £1,120 plus £15 offender levy.

The conviction arose when DVA Vehicle Examiners stopped a 3 + 3 articulated heavy goods vehicle in the vicinity of Craigavon.

The vehicle was directed to the Department’s dynamic axle weighing facility located at Craigavon Test Centre for inspection. The driver’s tachograph charts were subsequently analysed and it was found that on six occasions the driver failed to take the required daily rest therefore breaching EU driver’s hours’ regulations.[premium_content level=2]

Other offences identified against the operator included failure to ensure return of record sheets from driver and failure to make regular periodic checks on the tachograph charts.

A County Armagh operator has been convicted at Lisburn Magistrates’ Court and fined a total of £500 plus £34 court costs.

The conviction arose when a DVA Vehicle Examiner interviewed an operator in relation to a company vehicle that had been previously examined with a number of tachograph offences identified.

During the course of the interview it was pointed out that when the driver was stopped it was detected that the tachograph recording equipment was not sealed in accordance with the regulations in that the cover which should be sealed to the tachograph and protects the end of the cable was missing leaving the tachograph wires exposed and vulnerable to tampering.
When asked what he wanted to say about this, he replied: “It’s not a thing we would be checking.” The driver had been issued with a prohibition notice in respect of the defect and was subsequently acquitted.

A County Antrim operator was convicted at Antrim Magistrates’ Court and fined a total of £1,350 plus £31 court costs after DVA Vehicle.

Examiners stopped a 3+3 axle articulated goods vehicle in the vicinity of Nutts Corner.

The vehicle was directed to the Department’s weighbridge facility for inspection and a subsequent analysis of the drivers tachograph records revealed that on two occasions the driver failed to take the required daily rest therefore breaching EU driver’s hours’ regulations.
A check of departmental records revealed that the driver had no Goods Vehicle Operator Licence.

A County Antrim operator has convicted at Antrim Magistrates’ Court and fined a total of £500 plus £31 court costs. The conviction arose when DVA Vehicle Examiners topped a 2 axle Mercedes van and directed the vehicle to the DOE weighbridge site at Toomebridge.

The vehicle was overloaded to such an extent that it was deemed to be in a dangerous condition and it was prohibited from moving until the load was adjusted on site to the correct legal limit.
When a company director was interviewed about the offence he replied: “I didn’t know about the legal load that is allowed to be carried on a long wheel base sprinter was so low.” 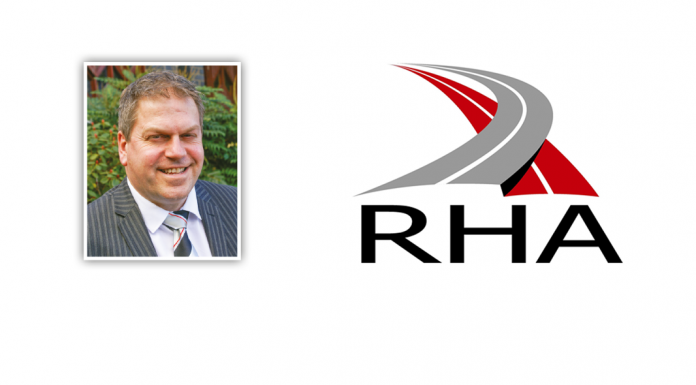 Putting the Case for Progressive Apprenticeships

New Van Registrations Back on the Rise after Lockdown Restrictions Lifted