Michelin Tyres is planning to close its Ballymena factory in 2018 with the loss of 860 jobs, while increasing production at its Scottish plant in Dundee.

In a statement, Michelin say: “The proposal to run down the truck tyre factory in Ballymena has been made in light of the significant downturn in demand for truck tyres in Europe since the financial crisis of 2007, which has seen the market decrease by over five million tyres.

[premium_content level=2]
“This reduced market has been made even more challenging by the huge influx of tyres made in Asia, which have doubled in the last few years, and increased competition.

“As a result, there is a strong need to reduce over-capacity and to concentrate Michelin truck tyre production in larger, more competitive sites.

“Despite great efforts and progress being made in previous years, other European plants are still more competitive than Ballymena. The tyre building machines at Ballymena are not capable of making the hi-tech tyres of the future, and the amount of investment required to upgrade the plant is prohibitive, particularly at a time when that capacity is not required.

“Michelin appreciates the impact these proposals may have on the employees and local community, and commits to support every employee throughout the process. In the coming weeks we will meet every employee individually to discuss the proposal and the assistance the employee may need.

“Support will include enhanced redundancy payments, training and advice to find new employment quickly. Employees prepared to relocate will be offered a job in UK or European plants with relocation support.”

The Unite union says the news is devastating. Comments Unite’s Davy Thompson: “In addition to the workers directly employed by Michelin on the site there are some 500 contractors and many more in the wider economy who now face the threat of redundancy.”

And he added: “These were highly-paid, secure jobs reflecting the progressive employment practices of Michelin and their loss will devastate the retail and services economy in this region.”

The Ballymena factory produced its first tyre on 3 December 1969, turning out a million bus and truck tyres per year, with more than 70% of its total production capacity being exported.

North Antrim MP Ian Paisley says the planned closure will means the loss of millions of pounds of wages annually in the town, and he added: “The factory put up a valiant fight, but today they have bowed their head.” 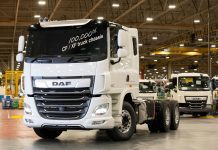 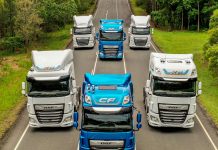 DAF Trucks Ready to Cope with Any Eventuality 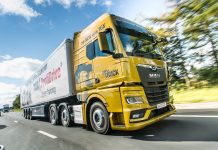 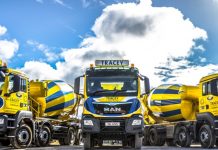 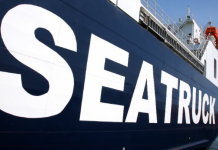 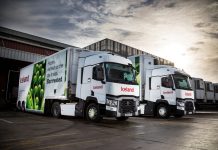 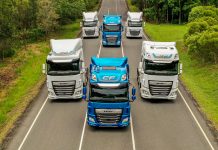