Van drivers in Northern Ireland and elsewhere are working unsociable hours to keep the economy moving, with a quarter clocking in at night or on Saturdays and Sundays at least once a week, according to a survey by Volkswagen Commercial Vehicles.

The study revealed van drivers are more likely to work night shifts or at weekends than the national average of one in nine employees. In fact, over half of van drivers have to work late or at the weekends several times a month.

Van drivers in London, Northern Ireland and the South West are most likely to be called in to work outside of their 9-5; with a third clocking up unsociable hours. By contrast, Scottish drivers operate more regular hours with just one in 10 working nights or weekends.

To help drivers who work unusual or long hours, Volkswagen Commercial Vehicles offers Mobile Service Clinics to make sure owners can get their vans serviced while they’re not in use. Similarly, extended opening hours at Van Centres help to minimise downtime and allow owners to collect their vans before their shift starts.

“Their jobs often require them to work unsociable hours, either through night shifts or at weekends, and this has been even more noticeable this year.

“We know this isn’t always easy which is why as part of our Working With You promise, we offer a range of flexible servicing and maintenance programmes to help keep your van on the road and make ownership as stress-free as possible.” 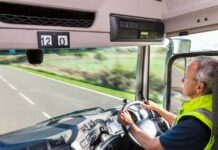 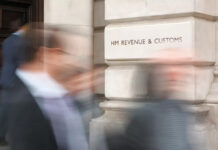 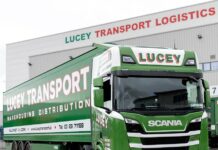 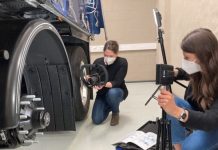 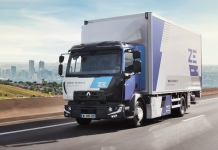 Renault Trucks to Offer an Electric Range for Each Market Segment... 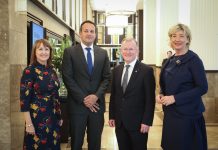 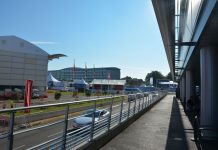